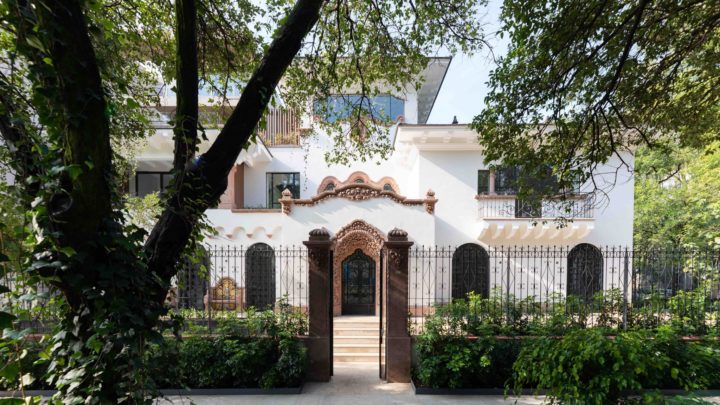 Opening in June 2022, Casa Polanco is Hamak Hotel Group’s newest property in Mexico City. Nestled in the center of the chic, upscale neighborhood of Polanco, this design-forward, über-luxe boutique hotel is poised to become the new hot spot of CDMX. While most high-end hotels in Mexico City are found in the busier downtown areas, Casa Polanco is perfectly located in a quieter yet still lively neighborhood brimming with arts and culture that is blissfully separate from the hectic pace of downtown CDMX. 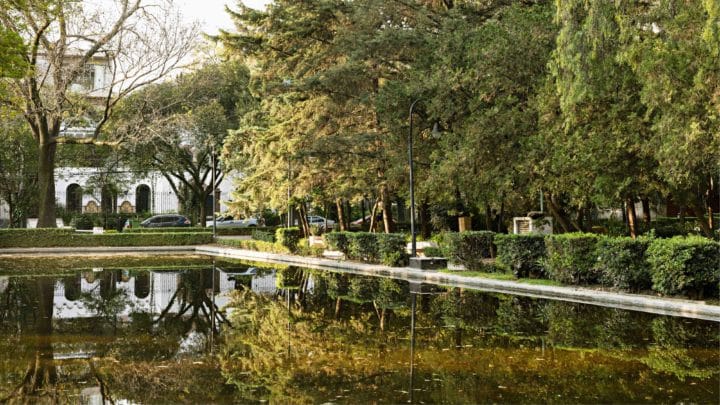 Originally built in the 1940’s as a private residence and owned in the following years by some of Mexico City’s most prominent aristocratic families, Casa Polanco has a mix of modern and classic Spanish colonial revival architecture. Hamak Hotel Group—whose impressive portfolio includes such renown properties like Capellán in Cartagena and Il Santuario in Valle de Bravo and its former award-winning wellness properties Chablé Yucatán and Chablé Maroma—is known for crafting its hotels according to their unique environments and specific surroundings, and Casa Polanco is no exception. 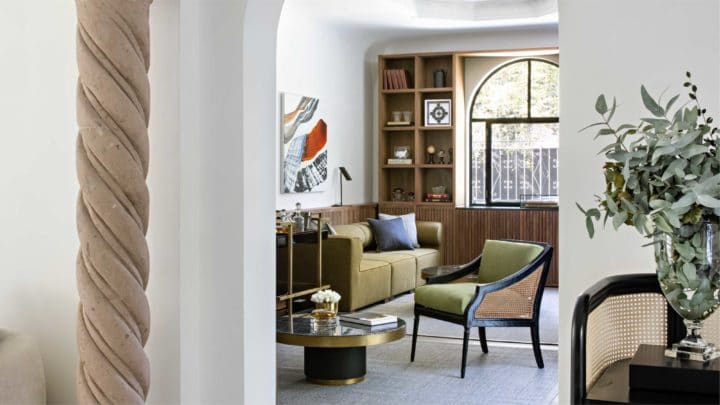 The owners undertook a careful four-year restoration, preserving and bringing many architectural features to their original splendor. Architect Claudio Gantuz took on the restoration and built a beautifully modern and sober building next door that blends seamlessly with the mansion through a wood and glass corridor. Mexico City is cosmopolitan, vibrant, and full of culture. Interior design mother-daughter team Monica Romo and Monica Novelo chose classic and retro furniture. The designers visited Mexico’s antique shops and bazaars to find rare original ‘30s and ‘40s accessories and art celebrating Mexico’s personality, heritage and culture. 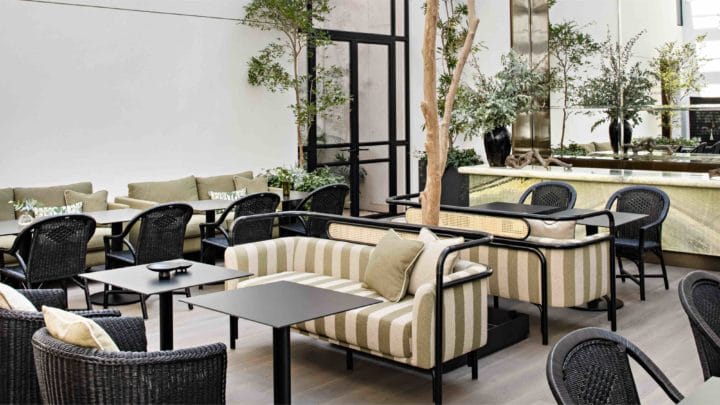 With its distinct design details, warm atmosphere and intimate touches throughout, it doesn’t feel as though you’re staying at a usual high-end hotel, but instead at the stunning private residence of a close friend with impeccable taste. 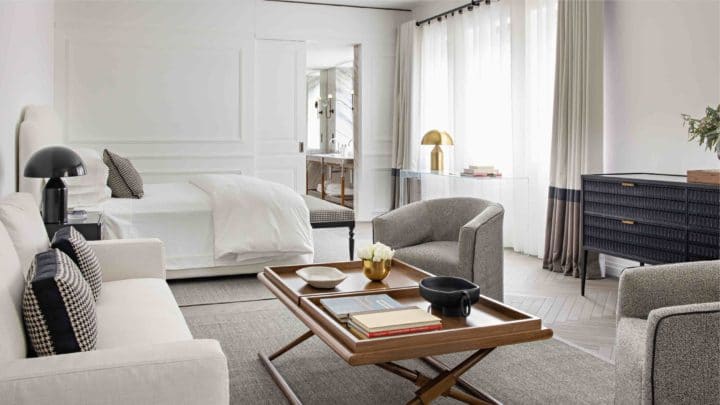 Newly-renovated into a 19-suite property, Casa Polanco is a blend of old and new, intimate and spacious, and is imbued with an exciting, dynamic energy, fusing local culture with the highest of international hospitality standards. 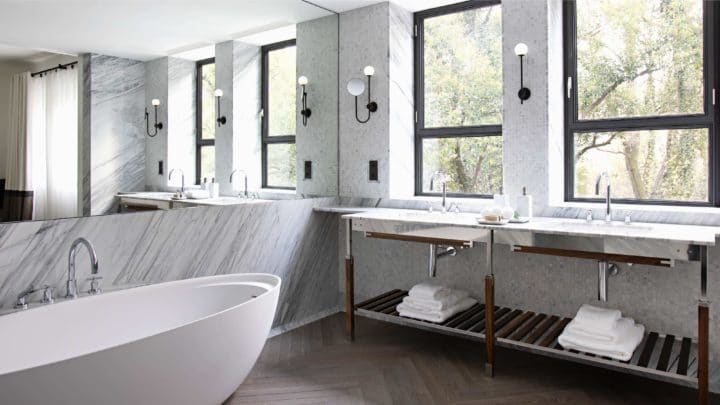 The property is an intriguing study in contrasting colors and styles, where a spacious, whitewashed room is offset by a large wall entirely covered in rich green hanging ivy, and rich maroon-colored carvings and artwork stand out against soaring white walls and black iron-wrought balconies. The property also has a signature restaurant and honors bar. 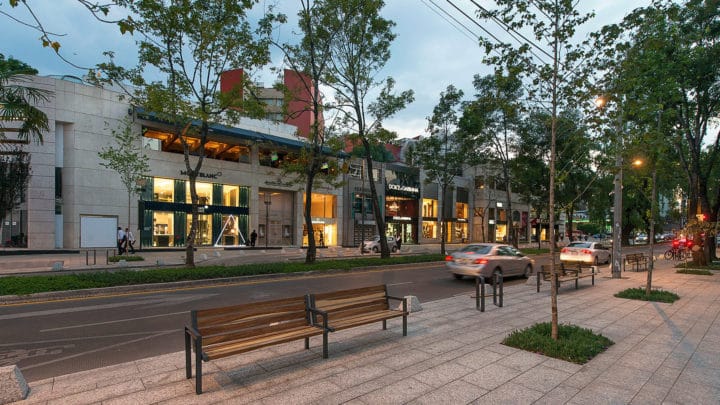 Just steps from Casa Polanco, world-famous luxury brands line the famed Avenida Presidente Masaryk, the premier shopping avenue at the heart of this prestigious neighborhood and the most expensive street in the Americas. Often compared to Beverly Hills’ Rodeo Drive and New York City’s Fifth Avenue, Avenida Presidente Masaryk has one of Mexico’s highest concentrations of luxury boutiques, with the most upscale restaurants, sprawling mansions, and diplomatic embassies in CMDX. Shops include Louis Vuitton, Cartier, Chanel, Tiffany & Co., Bulgari, Chopard, Gucci, Hermès, Rolex, and more, as well as the flagship Palacio de Hierro, the largest department store in Latin America. 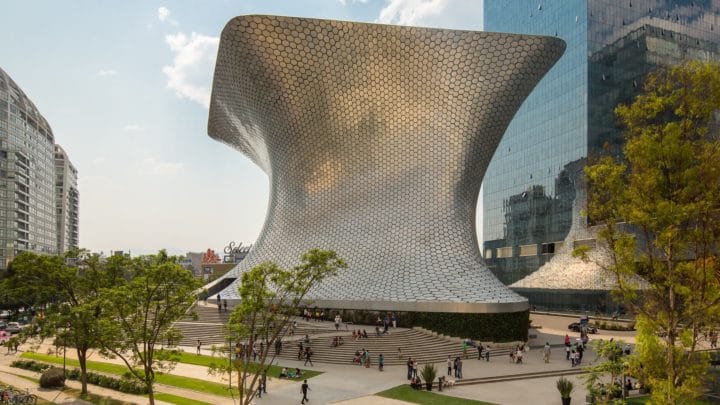 Leafy side streets are dotted with stunning mansions and luxe apartments. Polanco is also known for its numerous renown cultural institutions like Nuevo Polanco’s modernist Museo Soumaya with its vast Rodin collection, the Rufino Tamayo Gallery, Teatro Telcel, the peaceful Plaza Uruguay park, and one of Latin America’s largest aquariums. Considered one of the most desirable real estate markets in Latin America, Polanco is the ideal location for the newest luxury boutique hotel in CDMX, and hotel Casa Polanco will be the perfect home base from which to explore this impressive area. 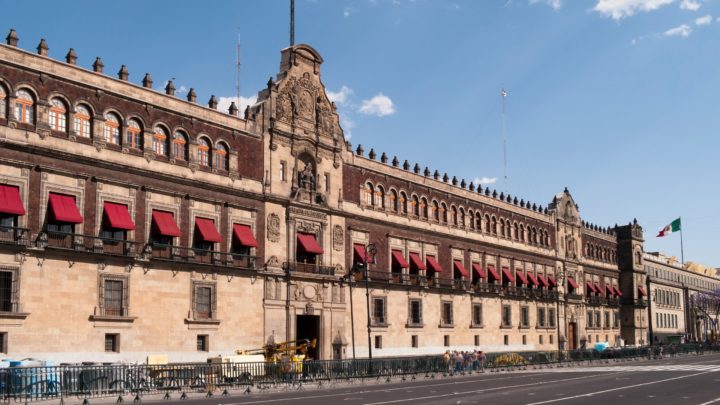 Beyond the shopping mecca of Polanco, Mexico City is brimming with art, culture, history and award-winning cuisine. From the Templo Mayor, a 13th century Aztec temple, to the Palacio Nacional (which houses historic Murals by famed Mexican artist Diego Rivera), to the baroque Catedral Metropolitana, Mexico City’s incredibly rich history is on display at evert turn. 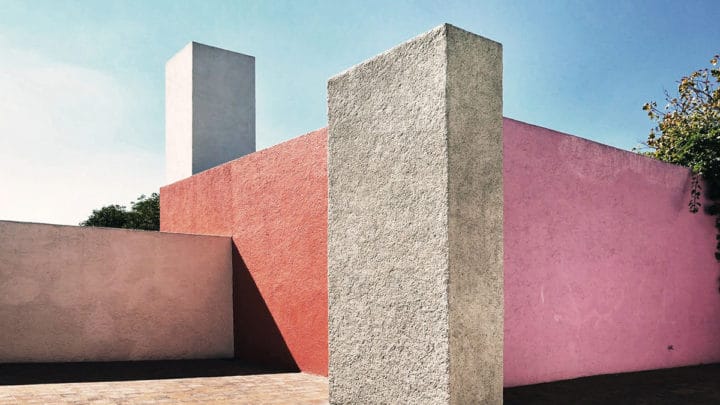 Art lovers will flock to the Frida Kahlo Museum, the home of world-renown architect Luis Barragán (and this many works throughout the city), and the myriad art galleries and markets filled with local works. 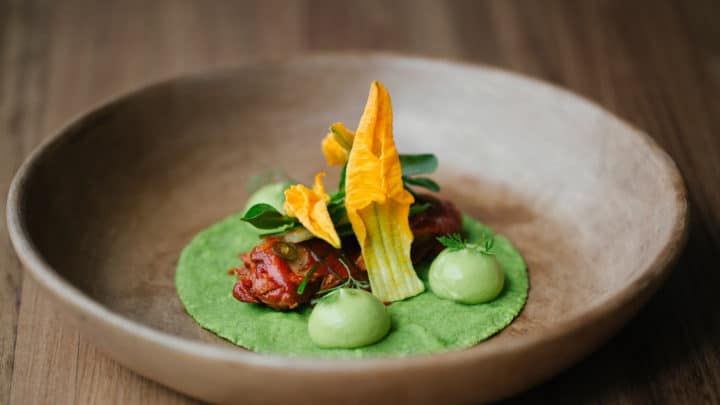 The city is also home to incredible cuisine and restaurants that are widely considered the best in the world- including award-winning Pujol, Quintonil, and the ever-popular Contramar. 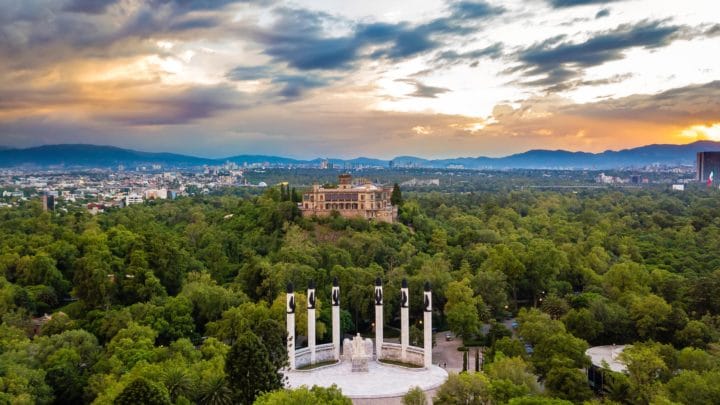 While CDMX is constantly buzzing with activity, there is respite to be found in the stunning Bosque de Chapultepec Park, a beautiful and calm natural haven in the midst of one of the liveliest cities in the world.