Benefits of Moxibustion with SANGHA Retreat 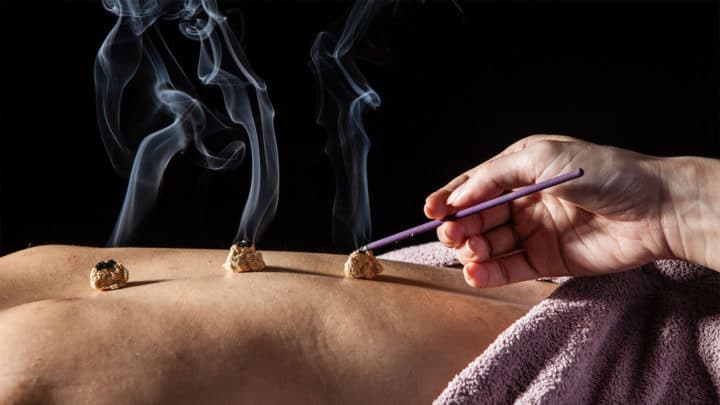 “OCTAVE TIPS” is a new column from Octave Institute, who oversees the immersive wellness retreat, SANGHA Retreat set in Suzhou, China. Learn top lifestyle tips from their wellness experts in an easy and accessible way, advising on everything from diet, breathing, sleep, exercise, mindfulness, and healing, helping to foster a happy, healthy and comfortable attitude to life and way of living.

Moxibustion is a form of heat therapy in which dried plant materials called “moxa” are burned on or very near the surface of the skin. The intention is to warm and invigorate the flow of Qi in the body and dispel certain pathogenic influences.

Winter is an important time of year to practice moxibustion. The cold weather can cause the Yang-Qi to be insufficient where the meridians can easily become cold and obstructed.

01 What are the Benefits of Moxibustion?

TCM believes that when a person reaches 40, their Yang-Qi is half gone. In fact, it is not only the Yang-Qi that diminishes. When people reach middle age, their Yin fluid also decreases, and their fire deficiency rises, causing them to easily become warm.

Yin fluid, or Yin-Jin, is the general term for all normal water fluids in the body. It plays an important role in the human body, nourishing the organs and bones. It is interdependent and bound with Yang.

Moxibustion is a natural treatment that uses acupuncture points to treat illnesses. It has the effect of warming the body’s Yang energy and meridians, clearing channels, and getting rid of cold and dampness in the body, which is very effective for cold diseases or diseases caused by a Yang deficiency.

However, no matter how good moxibustion is, if the wrong treatment is used to supplement Yang-Qi, the Yin-Jin could also be damaged.

Besides, some people pursue quick solutions to treat diseases and stay healthy, increasing the amount of moxibustion without looking at the evidence. For example, they wrongly use five or six acupuncture points per day, for at least two hours per day.

However, too much moxibustion may cause the Yang in the body to be too strong, which will suppress the Yin, causing disharmony between Tin and Yang. This can potentially turn the Yang into fire, burning the Yin-Jin and eventually harming the Yin.

First, you need to identify whether moxibustion is suitable for you and the cause of the disease that requires moxibustion.

Second, you need to pick acupuncture points precisely – try fewer but be accurate – to concentrate the strength and power of the fire.

Third, you should pay attention to the time and amount of moxibustion. Use moxibustion for some days, then relax for a while, and do not use moxibustion after 9:00pm.

Doing any aspect improperly will greatly increase the likelihood of injuring the Yin.

04 How to Prevent Moxibustion from Harming the Yin

Although moxibustion does not usually hurt Yin, most people will just feel warm ­– here are some tips to avoid that from happening.

Eat foods that nourish the Yin: honey, pears, grapefruit, silver fungus, agaric, lotus seeds, lilies, and wolfberries nourish the Yin. Having a bowl of millet and yam porridge in the morning and drinking more warm water with honey on weekdays are good ways of nourishing the Yin and strengthening the spleen and stomach. 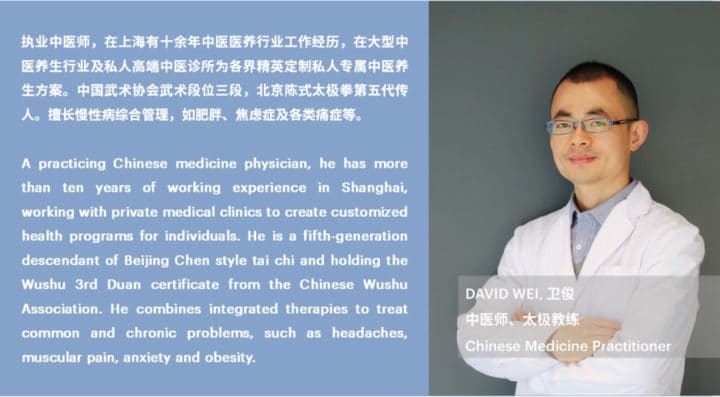