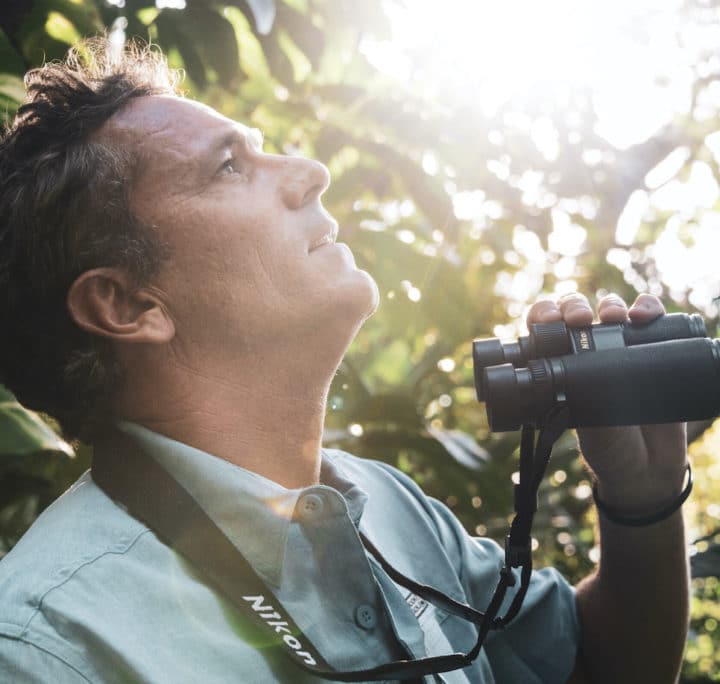 As well as hosting a National Geographic 24-part video lecture series on birding and another on African safaris, he hosted the popular action-birding show “Aerial Assassins” on National Geographic WILD, aired in the United States and worldwide in 2012 and appeared as himself in the reality birding show, “Twitchers” that aired on the National Geographic Channel in 2014. He has led professional wildlife and birding tours for 20 years and his passion for birding, wildlife and remote cultures has taken him to nearly every corner of the globe. 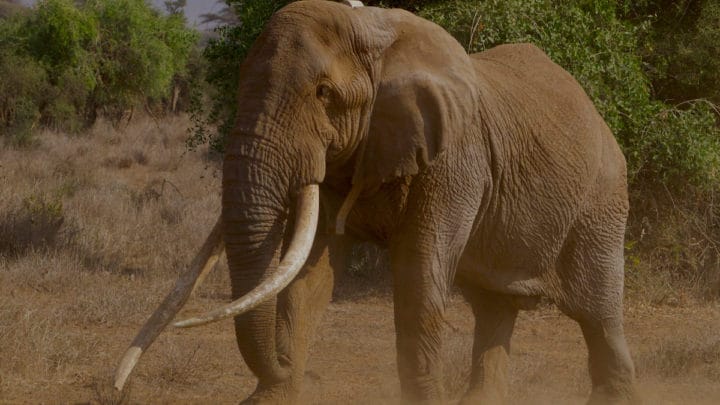 James is passionate about his conservation elephant conservation work and awareness preserving their tusks. Preview his trailer for “Last of the Big Tuskers.” here. There are two iconic big tuskers remaining in the Great Plains Conservation’s ol Donyo camp area.

In the early 1970s there were estimated to be 1.2 million elephants in Africa. Today there are approximately 350,000 to 400,000. Even more alarming, is the fact that we are losing Africa’s supertuskers (those elephants with at least one tusk weighing 100 pounds or more) at an astounding rate. Today only about 20 remain. At the same time, entire elephant populations are increasingly becoming completely tuskless, a sort of human-induced evolution that is being fueled by the insatiable demand for ivory. Do we want our kids and grandkids to see the continent’s remaining elephants as a population of tuskless, handicapped animals? This is why the plight of Africa’s remaining supertuskers is so important – organizations that are doing great work in this regard include the Great Plains Foundation, Big Life Foundation and the Tsavo Trust.